5 Luxury Places for Losing Your Money in Vegas

Brilliant casinos are what make Las Vegas unique. In this city, the hotel business and especially gambling houses bring a really good income. People from all over the world come to this part of Nevada to spend an unforgettable time, sometimes making stupid things.

When driving through the streets of Las Vegas, you see a huge number of casinos and each of them looks impressive. All these gambling houses are very different by services, types of games and the chance of winning. That’s why, it’s recommended to check out the best local establishments first in order to find out which one is the most suitable for you. We’ve prepared the list of the most popular Las Vegas’ casinos, so that here you can pick up a car and follow to your favorite spot right after arriving at the airport! 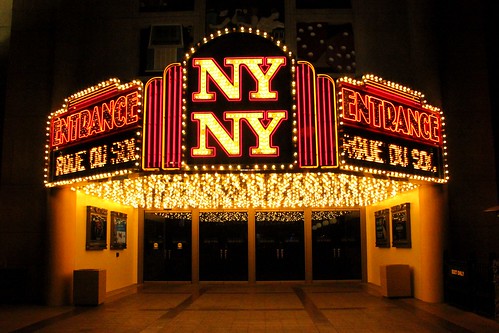 In a real world, you need at least a few weeks to get acquainted with New York, but in Las Vegas, the Statue of Liberty is located next to the famous Empire State Tower. A piece of the Brooklyn Bridge at the foot of the hotel continues to reveal the city’s sights. Other famous buildings, such as Rockefeller Center, are also clearly represented in New York-New York complex.

Skyscrapers are placed close to each other, forming a huge New York. By the way, the famous the roller coaster runs along the perimeter of this island and between the floors of the complex. 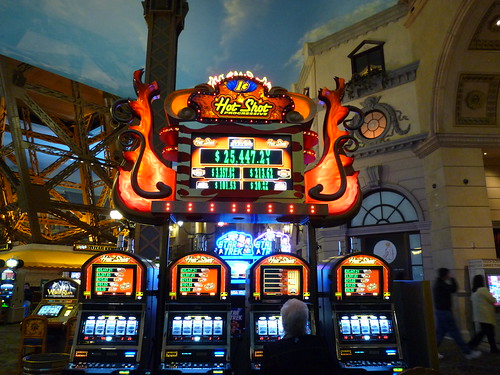 Paris Hotel & Casino invites you to enjoy a unique exhibition available from the top of the Eiffel Tower – this is a breathtaking view of Las Vegas from the height of 140 meters.

Its operating hours are 9.30am-12.30am, seven days a week. Tickets are sold inside the hotel at the Eiffel souvenir shop located near the escalator. Ticket prices are $9 for adults and $7 for children.

From the observation deck of the Eiffel Tower, you will see a fascinating show provided by musical fountains at the Bellagio Hotel.

The performance is so amazing that you won’t be able to admire this spectacle for less than an hour. Some travelers even say that from the top of the Eiffel Tower the fountains look even more beautiful than if they are admired from the territory of the Bellagio Resort. 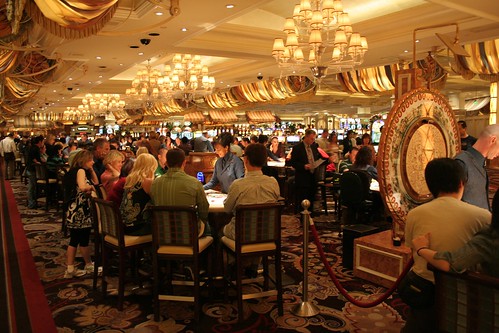 This hotel complex is the only one in the USA where there are two restaurants at once, Le Cirque and Picasso, awarded the prestigious AAA Five Diamond category. Inside the hotel you’ll find chic Botanical Garden. In the pool in front of the hotel facade, water exotic from more than a thousand fountains is demonstrated. Musical trends vary from Pavarotti to Sinatra, from Celine Dion to jazz and rock’n’roll.

Performances take place from Monday till Friday, and start every half hour from 3pm to 8pm, and every 15 minutes from 8pm to 12am.

Inside the Bellagio, paintings of El Greco and Goya, Degas and Monet, Van Gogh and Picasso are collected. True, they are situated not in the hotel corridors, but in separate rooms.

The picture collection is very extensive, and by average estimates, its cost is as much as the hotel itself – about 1.7 billion dollars. 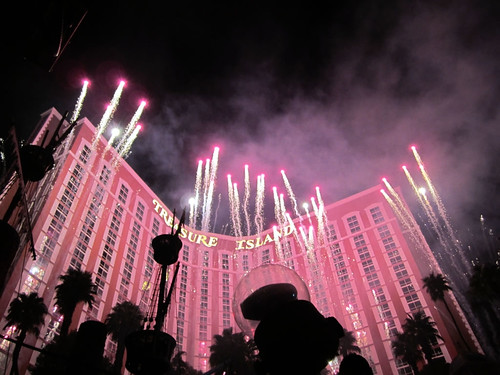 The main idea of Treasure Island resort is pirate romance. The hotel itself is a huge modern building, surrounded by an old seaside village, around which a canal was dug.

Everything is very bright, colorful, and similar to the scenery for the shooting of the film. The presence of fake skeletons in an embrace with treasure chests will make you remember the best about pirates.

Be sure to wait until the evening when a pirate musical will be played before your eyes. In the pool near the hotel you’ll see a battle of pirates with an English frigate.

Incendiary dances of pirate beauties and the roar of cannon fire in the midst of Las Vegas look just incredible. Eventually, one of the frigates sinks, while the captain, naturally, with a pipe in his mouth, remains on the bridge and goes under the water together with the ship… 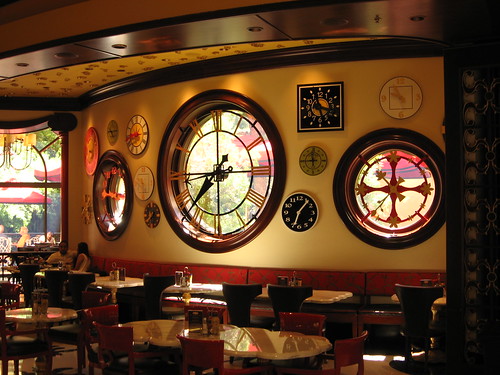 This is the only Las Vegas’, which presents a dealership of luxury cars. New models of Ferrari, McLaren, Maserati, and used cars of other manufacturers are sold there. The price of the cars varies from $100,000 to $1,600,000. In addition to its main function, the dealership also works as an exhibition of exotic cars.

The major point of interest of the Wynn Hotel & Casino is a big waterfall situated behind an artificial mountain overlooking the Strip. Water falls into a 12,000-square lake. During the “Lake of Dreams” show, the surface of a waterfall and lake is covered with colorful projected images, which are especially attractive at night.