Exploring the USA: 7 Most Iconic Roads to Travel by Car

Car trip around the USA is a dream of many travelers. The fact is that it’s a very exciting and convenient way of exploring the country. For example, you can easily pick up Enterprise car rental at Cincinnati airport and cross the USA from east to west, from one ocean to another, and then back. Of course, it’s recommended to enjoy your trip on a powerful American car.

The USA features more than 160,000 miles of excellent motorways. If you are planning a trip to America, you can choose any destination, and you will definitely like it. However, in case you want something more, add one of the following legendary routes to your travel list. 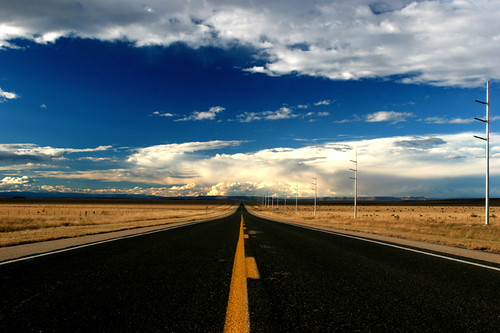 Perhaps this is the most famous US highway. Route 66 is among the first American highways – it’s also known as “Main Street of America” and “Mother of the Roads”. The road was opened in November 1926, but gained special fame and cult status after the World War II.

Highway 66 played an important role in the migration of Americans to the West in the 30s. Highway 66 initially began in Chicago and ended in Los Angeles, covering about 3,940 kilometers. During its long history, the highway was subjected to multiple reconstructions at different sites, and in 1985 it officially ceased to exist. Some sections of the road received the status of historical heritage. Now it’s a piece of American history and an iconic landmark. 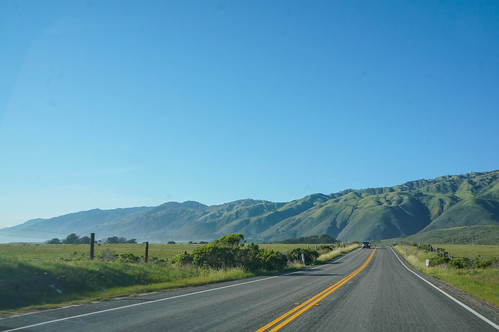 This incredible scenic road runs along the greater part of the California Pacific Coast. The length of the road is 883 kilometers, and it’s famous for the amazing views opening from one of the most picturesque coastlines in the world.

Pacific Coast Highway is California’s top road trip destination. However, this route is usually never crowded, and features many observation platforms. From January till April, whales can be watched right from the road.

The best holiday destination on this route is Big Sur, where the mountains of Santa Lucia rise majestically from the ocean. 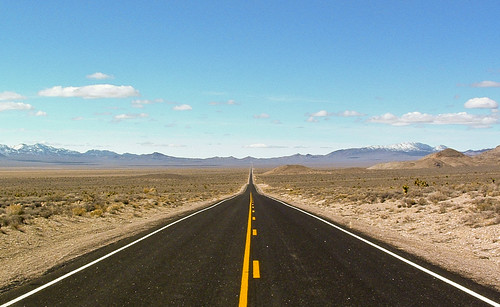 This is a relatively short and lightly loaded highway, closely related to the myths about aliens. The fact is that in the immediate vicinity of this highway the most secret military base in the world – the famous Area 51 is located. The impressive secrecy of the base made it the subject of numerous conspiracy theories, especially about unidentified flying objects.

In 1996, the authorities even gave this highway a second official name – Extraterrestrial Highway. 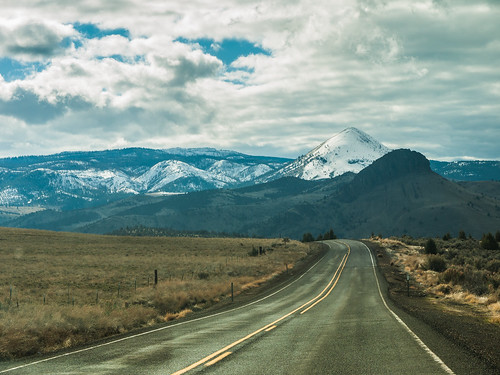 Oregon Trail is a historic road built in the 1830s. The road connected the Missouri valley with the valleys in modern Oregon, and was suitable for traveling carts. This is the oldest of the roads connecting the Great Plains with the western United States.

Oregon Trail played a huge role in the exploration of the Wild West. Of course, nowadays it’s inaccessible for road transport and is a historic landmark. In order to visit this place, you need to follow one of the modern parallel routes, for example Interstate 80, which in the West of the country roughly follows the historical Oregon Trail. 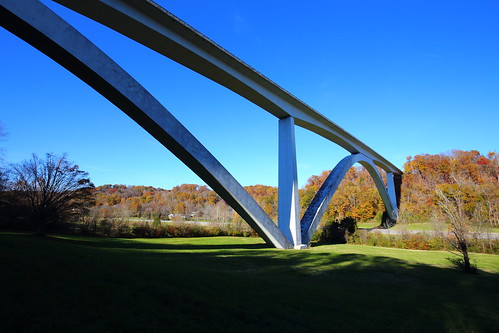 Natchez Trace is a 665-kilometers-long historical road in the southeastern United States, connecting the cities of Natchez and Nashville. For millennia, the path of migratory animals, and then people, passed there.

European explorers began to actively use this path after the Indians. The modern asphalt road of Natchez Trace Parkway runs through three states: Mississippi, Tennessee and Alabama. Its major part follows the historic route or situated in close proximity to it. 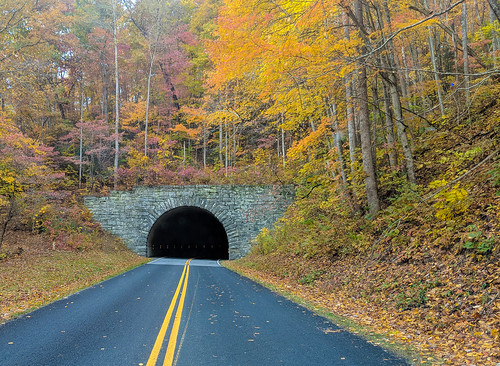 This beautiful route runs along the mountain range of the same name and connects two nature reserves. Blue Ridge Parkway is a tourist highway known for its beautiful views. Its total length is 755 kilometers.

The erection of the road took about 52 years – the last stretch was completed in 1987. The route includes a series of mountain tunnels — 1 in Virginia and 25 tunnels in North Carolina. Keep in mind that very often, some sections of the tunnels can be closed for the winter period – due to low temperatures and lack of sunlight, ice is actively accumulating there. Blue Ridge is especially beautiful in the fall. 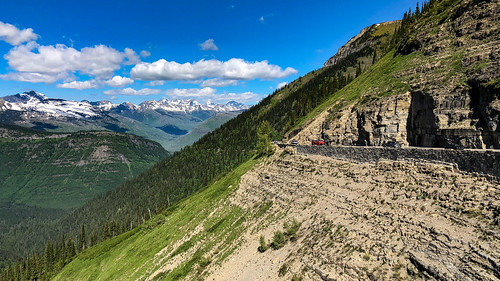 Situated in the Rocky Mountains on the territory of Montana, the picturesque Going-to-the-sun Road crosses the Glacier National Park, It was built in 1932.

Most of the year, the road is closed. Going-to-the-sun is considered to be the most difficult road in America in terms of snow removal. It takes 10 weeks to clear the road before the season opens. Despite the use of technology, it’s impossible to clean up more than 150 meters of the road per day. On the Logan Pass, the snow depth reaches 24 meters.