Our Earth is fully encircled by ribbons of roads, and this fact greatly facilitates the coveted acquaintance with it – all you have to do is to get behind the wheel of a car. The world is changing so rapidly that a bit more and the transport of the future will appear. Probably, then it will be difficult to see everything with your own eyes and touch it with your own hands. However, now you have such an opportunity! Just rent a car at rentalcars24h and go on a trip. A car rental vehicle will help you to better get to know the features of any country and its national flavor. So, check out an overview of the best countries to travel by car… 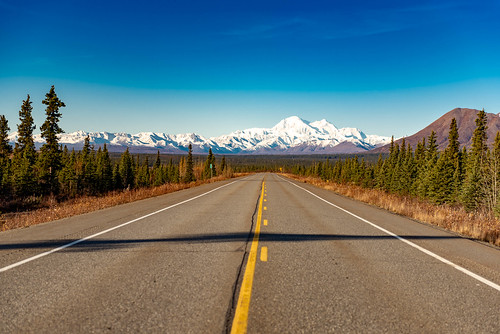 It’s hard to imagine America without cars, and cars without America. It seems that they are created for each other, and if you decide to have a trip to the US, then you should travel only by car: the roads are beautiful, and many of them are straight, like an arrow. This country is huge, so tourist routes are often planned separately on the West Coast, and separately – on the East. Of course, you can cross the whole of America, and then this journey will become the Great Transatlantic Trip. In this case, it’s better to start from New York, than head to Niagara, and finally go to Chicago – a city with history, caressed by Hollywood. After that, you’ll be able to quickly reach Yellowstone Park with gorgeous nature providing stunning impressions. So, California will be the logical conclusion of a fascinating geographical experiment in the USA. 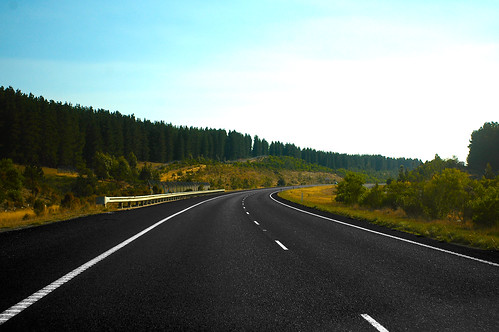 Canada is a car traveler’s dream. Well-groomed and attractive roads significantly reduce the travel time from one attraction to another. In Canada, you can hire a car literally everywhere.

The country can surprise with nature: snow-capped mountains, magnificent rivers and relict forests look incredibly beautiful. On the roads you can often see wild animals: bears, moose, as well as squirrels and foxes. It’s difficult to drive around all the presented Canadian reserves and national parks, but some of them need to be visited – the Algonquin Reserve, Lake Huron, and the resort Blue Mountains. 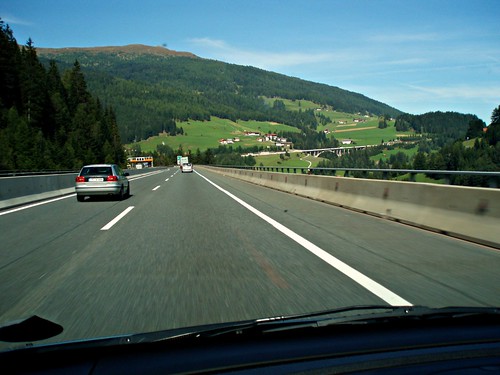 Italy is such a country that bewitches with just its name. This is an attractive exhibit that can be carefully explores by using a car.

Italy invites to combine beach and sightseeing routes. For the discoverers of the country it’s very convenient to start the journey in the Venice Riviera, which is known for its comfortable beaches, and then you must visit the nearby Venice. On the way to Rome, it’s impossible to avoid Pisa, rich in cultural heritage. Of course, when traveling from Rome, don’t forget that all roads lead to the sea. 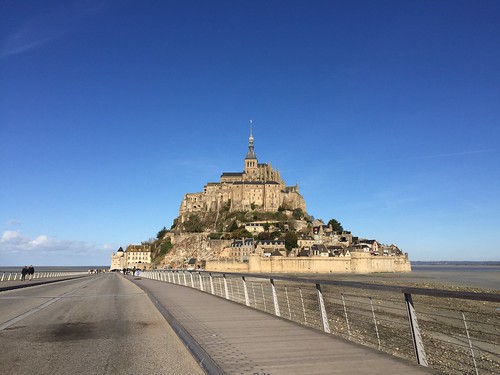 France is one of those happy countries for tourists, where everything that is interesting to see is located everywhere. Each city breathes history, and in the rare kilometers of its absence, you can enjoy the stunning sea coast.

Parking in France is paid almost everywhere. It’s easy to choose a route according to your tastes: you can follow the footsteps of the celebrities – Nice, Cannes and Saint-Tropez. In case you want to explore the antiquities then try to study the castles of the Loire. In addition, Burgundy and Bordeaux are also excellent road trip destinations-their names themselves decipher the sight hidden in them! 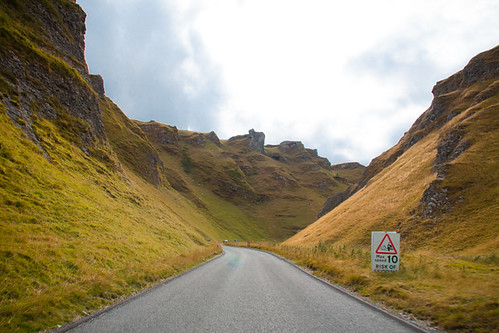 For car travelers, the Great Britain offers an extreme vacation in a prosperous country. To start with, it’s advisable to take a taxi to get used to the left-handed traffic and to the fact that the speed is indicated in miles. After solving these minor problems, the Great Britain will reveal its secrets and riddles for a real adventurer. Everything will be available: Buckingham Palace – the ruler of people’s destinies, Westminster Abbey, York and Canterbury cathedrals, the history of the Beatles in Liverpool and many more sights to see while traveling to the Great Britain. 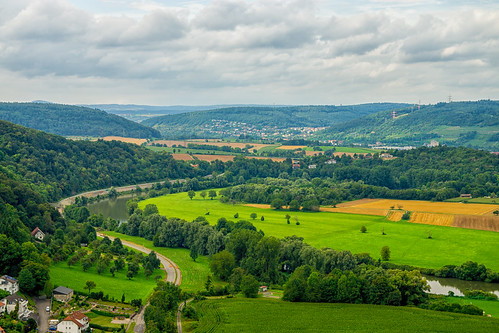 There are few countries that, with extreme care anticipate all the demands of tourists. Germany, with its love of meticulousness and structuredness, is ready to offer tourists the Castle Road, which consists of a series of good quality country roads with detailed signs. When moving from one the castle to another, picturesque views of forests, rivers and lakes will delight your eyes. This is a perfect route for romantic couples. The whole route will take 3-4 days. By the way, local autobahns are mostly free of charge.

Switzerland is the apotheosis of impeccability, the standard of service and quality in everything. In order to be convinced of this, it’s recommended at least once to drive along the Swiss Riviera – a great tour, which includes a visit to the Chillon Castle, Geneva, Lausanne, and Montreux. Traveling by autobahn is paid, but the price is cheaper than in other European countries, with the exception of Germany. In some places, cars are prohibited, and you need to walk in foot or take special electric vehicles provided for this need.