Types of premium cars are very diverse, but they all combine luxury comfort and all sorts of extra amenities and accessories. Of course, such cars have always existed, almost from the very beginning of the production of the first cars. Many manufacturers, to stand out against the competition by superiority of design, offered elite models. Currently, all the most famous automobile brands produce premium cars. Such cars are distinguished by a large selection of additional equipment, assembly accuracy, comfort, innovative technologies and exclusive design (both in interior and exterior of cars).

In the history of the automotive industry, there are cases when an unusual new car appeared as a result of the merger of several automakers. The result of their work often is a car of excellent quality, more attractive in design solutions, comfort, etc. All this makes such car novelties incredibly popular among motorists. You are having an excellent opportunity to drive a luxury car with rentalcars24h car rental.

The series of elite cars are constantly replenished with new brands and new models. However, throughout the history of the world’s autos, have already emerged a number of automobile brands, which are associated with all car owners with luxury and high class.

Bright examples of luxury brands are Lamborghini, Porsche, Jaguar, Infiniti, Lexus, Cadillac and many others. The history of the appearance of some of the most expensive and exclusive car brands can be found at this article. 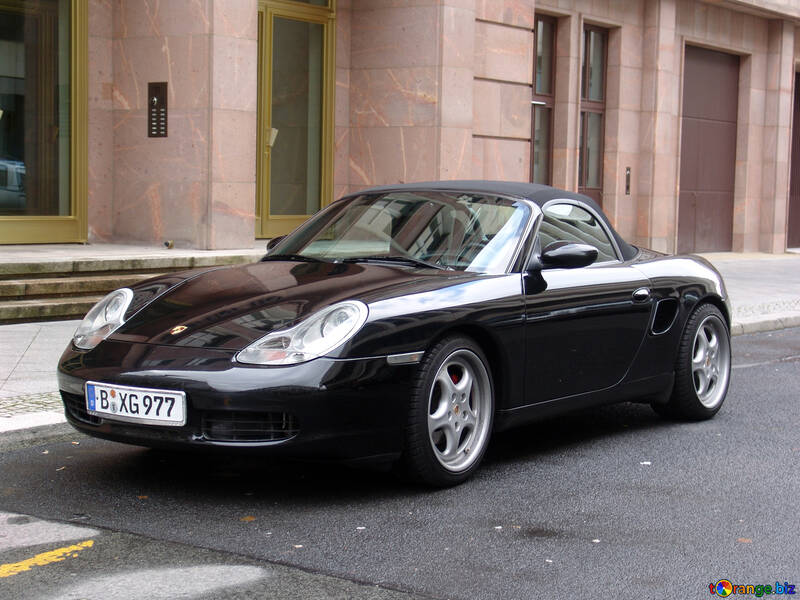 The company Porsche is known since 1931 and is named after the famous German designer and motorist Ferdinand Porsche. From the very beginning of its existence, Porsche focused on the production of elite sports cars. In the 40’s, Porsche released its first car – the Porsche 356, which became the leader among the elite cars all over the world. The first copy of the Porsche 356 until now is kept in the Porsche Museum. In 1963, the model line was complemented by the great Porsche 911. It was even more powerful and expensive car than the Porsche 356. This model of the Porsche car held out a large number of modifications.

In the 90s, the Porsche brand underwent significant changes in everything from the exterior to the suspension system and the motor. Porsche 911 Carrera and Porsche Boxster autos have become some of the most famous elite cars. 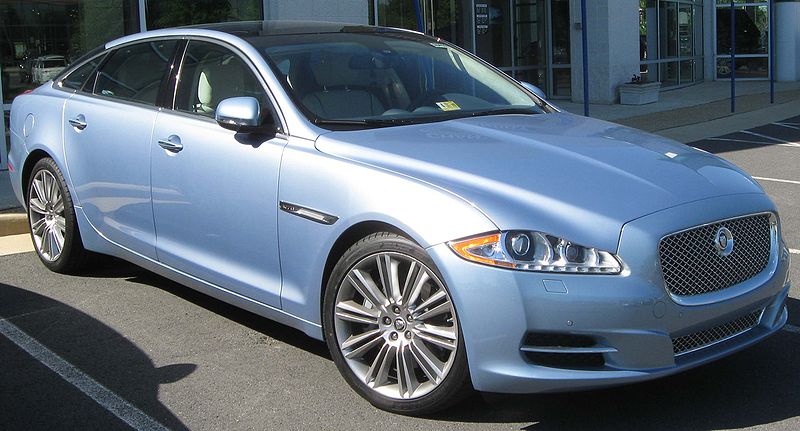 The company appeared in 1945 in England, Coventry.

Being a part of the Ford Motor Company– this company specializes in the production of luxury cars.

The company begins with a firm founded in 1925 by two namesakes – Sir Lyons William and Sir Walmsley William. Their firm was called Swallow Sidecar (abbreviated SS), originally specialized in the production of wheelchairs for motorcycles. The release of the wheelchairs was not enough profitable and Bill Lyons switched to developing a body for the then famous ‘Austin Seven’ cars. In 1927, he received an order for the production of 500 bodies. The received reputation and means allowed the company to establish itself in the body design market, making them for models Fiat 509A, Morris Cowley, Wolseley Hornet. Lyons also tried to design his own cars, nourishing predilection to the two-seater sports models. Having exhibited two models (SSII and SSI) at the London Automobile Exhibition in the summer of 1931, the company achieved serious success. These cars were followed by the Jaguar SS90 and the Jaguar SS100, called this way by Lyons. The Jaguar SS100 became the classic sports model of the 1940s.

In 1945, the company became known as the “Jaguar”, since the ‘SS’ abbreviation evoked unwanted associations with the criminal Nazi organization.

In 1968, appeared Jaguar XJ6, which was having 6-six-cylinder engine. Four years later appeared Jaguar XJ12 with a 12-cylinder 311 hp engine, which for a long time was the most powerful version of the “Jaguar”. In 2000, Jaguar entered the arena of Formula-1.

Lexus is a Japanese automotive company, a division of Toyota Motors Corporation. The headquarters is in Toyota city.

The company specializes in the production of luxury cars, mainly for the US market. These cars combine style, comfort and quality in equal measure. Thanks to the high-quality engine and transmission performance, to the improved suspension mechanism, the Lexus models are characterized by excellent handling and smooth running.

In July 1985, the first Lexus LS 400 was made. In May 1986, it passed extensive test drives in Germany and only in January 1989 was presented at the motor shows in Detroit and in Los Angeles. Since September 1989, sales of this car began in the US. The first of the most popular models of the company is the sports sedan GS 300 3T with the forced engine developed by the Motorsport Cologne branch of Toyota.

Among Lexus cars there is also a luxury SUV Lexus LX 450, which combines the style of a magnificent representative car with the advantages of a jeep Toyota LandCruiser HDJ 80.

The history of elite cars began a long time ago, when the car was a luxury itself, because the first cars were not available to everyone. In the world of expensive cars, each such model becomes a star. It takes a lot of time for engineers to create masterpieces of automotive industry. Masters always perform a lot of hard work. However, the result always justifies these efforts and costs.